Last Tuesday, November 15th, the first AcCie event was organized. Subtly named: ‘Oktemberfest’! You heard that right: Oktemberfest and not Oktoberfest. Since we were a bit late with a traditional German Oktoberfest and instead organized it in November.

Everyone put on their most beautiful Lederhosen or Dirndl and was in for a night full of games, German Folk songs and of course… loads op beer!

The AcCie-committee did a good job on delivering a fun night for everyone. The games that could be played were: ‘Spijkerslaan’, ‘Bierpul strekken’, ‘Bierpul schuiven’ and Beerpong (not really German, but fun nonetheless). Also everyone got two 0,5 L beer mugs and a shot.

We hope you all enjoyed it!

P.S. The photo’s can be found on the Members Portal! 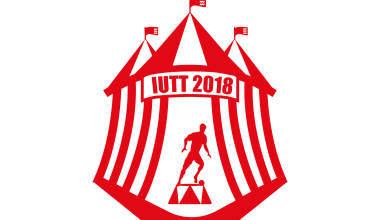 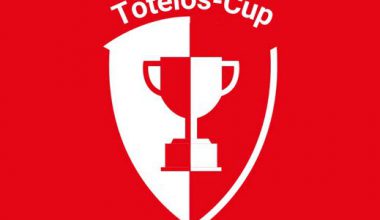 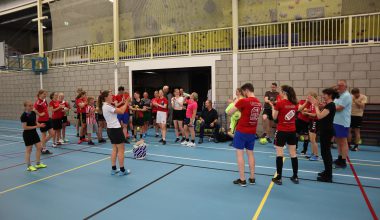 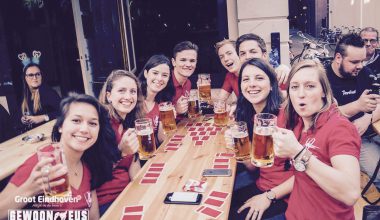 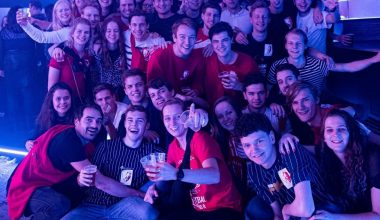