For those who still not believe in random chance, you have to now. On December 1st the first drink (aside from the constitution drink of course) of the year was organized by the gentlemen of N1. That’s a lot of ones and it does not even stop there. Everyone was asked to come in their most beautiful onesie and the music was based on songs with a one in the title of the song, in the lyrics or of the singer/band itself.

Around 40 people made their way to ‘t Lempke. Some of them had a nice warm-up beforehand on the regular Thursday night training. One thing was certain: no one would feel cold that night in their onesies.

It should not come as a surprise that for some even the idea of an ice cold beer was enough to still feel comfortable in the almost unbearable heat. It was therefore all the more pleasant that the first 100 beers were for free. Made possible by our sponsor Deecoo. These beers were of course gone in the blink of an eye…

The doors of ‘t Lempke stayed close, because the other side of the pub was not crowded enough in order to have these doors opened up. This was nice, since no one had to bear the shame to be laughed at when in their most ridiculous onesies. It was also good to see that almost everyone had enough energy to stay till the end (even some ‘burgers’).

We would like to thank Deecoo for sponsoring the free beer! Also a big thanks to the gentlemen of N1 for organizing the drink! And of course thank you to everyone that made their way to ‘t Lempke, we hope you enjoyed it!

P.S. The photos can now be found on the archive! 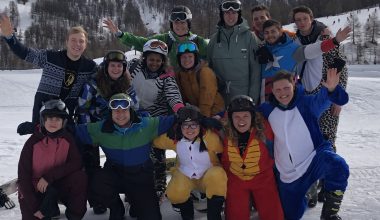 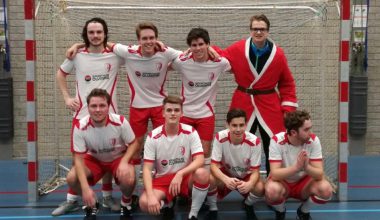 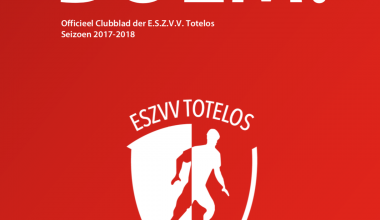 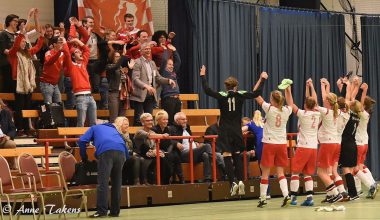 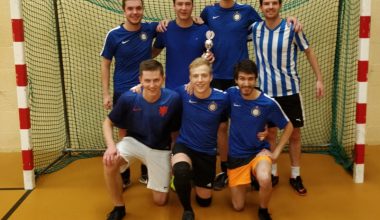 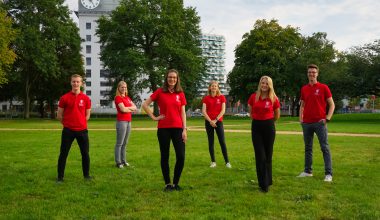